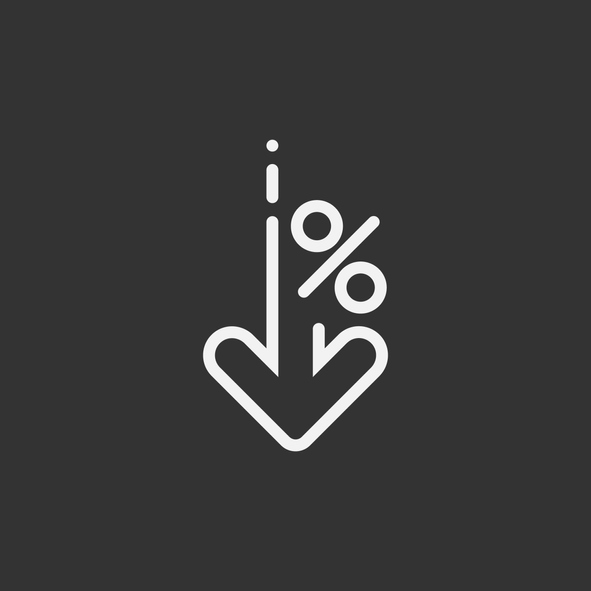 The first decisions on this topic only covered the validity of such clauses as part of consumer contracts and market participants were wondering how interest rate floors would be judged by the courts in a business to business (B2B) setting. An initial Austrian Supreme Court decision from 2016 (case number 3 Ob 47/16g) surprisingly found that a one-sided minimum interest rate agreement was also invalid in a B2B setting but the facts of that case were unique and contained some peculiarities. In June 2018, a decision by the Vienna Commercial Court attracted attention as the Commercial Court basically applied the symmetry requirement on a business loan and ruled that a one-sided interest rate floor was “grossly disadvantageous” pursuant to Art 879 para 3 of the Austrian General Civil Code and was therefore invalid.

The Supreme Court left open the legal question of whether the interest rate adjustment clause, which was also included in the loan agreement and could have led to a higher interest rate than the agreed minimum being charged, (i) was part of the agreed primary obligation or; (ii) was a secondary condition which must be judged independently from the primary obligation. Therefore, the legal question of the validity of the combination of an interest rate adjustment clause (e.g. EURIBOR + 2 %) with an accompanying reference rate floor of zero (e.g. if EURIBOR is less than zero, it shall be deemed to be zero) has not been settled in Austria. It cannot be ruled out that the floor in this case would be seen as a grossly disadvantageous secondary condition within the meaning of Art 879 para 3 of the General Civil Code. Further case law is needed to increase clarity on this specific legal issue.

In conclusion, case law on B2B transactions is still not clear and it is necessary to analyze the validity of interest rate floors carefully on a case-by-case basis when drafting loan agreements and, when necessary, create the required preconditions for its validity through individual drafting of each loan documentation.

For further information on this topic please do not hesitate to contact us at any time.