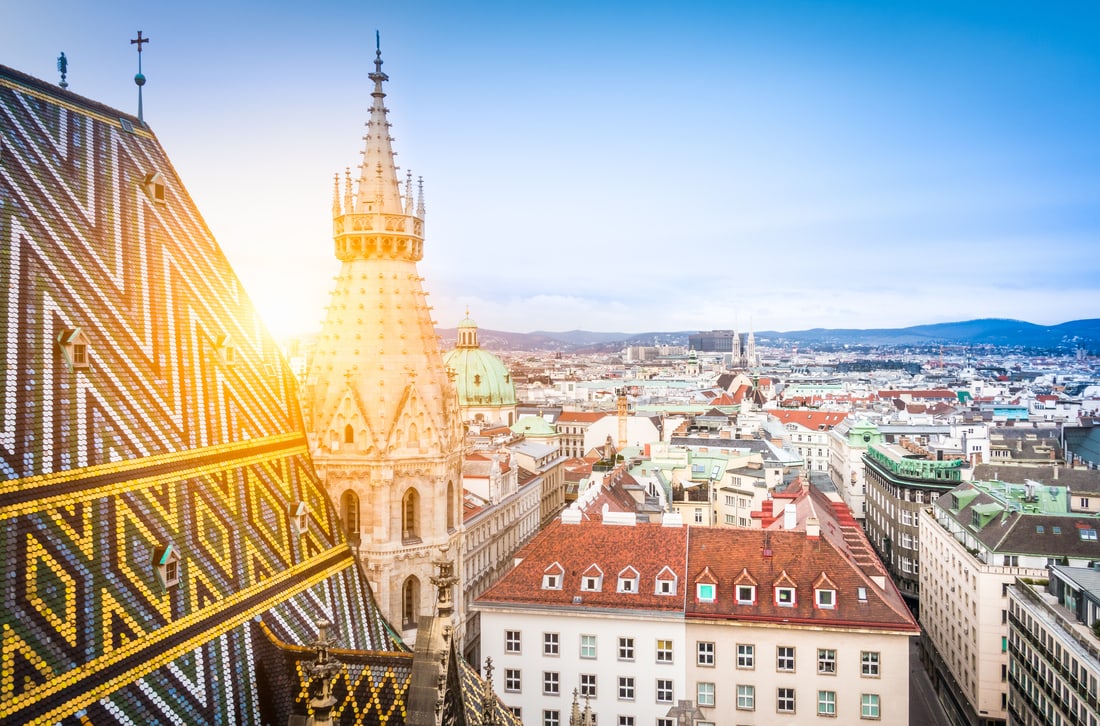 Recently, the Commission’s decision dated 22 November 2016 was made publicly available under the reference number GZ 2016/1/2-317. In its decision, the Commission reached the conclusion that five parties (ADLER Real Estate AG, MountainPeak Trading Limited, Mr. Cevdet Caner, Westgrund AG and Petrus Advisers LLP) qualify as “parties acting in concert” under the ATA, and ruled that they subsequently failed to make a mandatory takeover offer in 2015. The decision was reached on a relatively broad definition of the term “parties acting in concert”. Therefore, it is expected that the above five parties will not accept the Commission’s ruling and appeal its decision to the Austrian Supreme Court. The investigation was discontinued with respect to the other parties concerned.

Rautner Attorneys-at-law was involved in the proceedings and represented one of the parties with respect to which the investigation was discontinued. Rautner was represented by Dr. Uwe Rautner, LL.M. (Partner), Meera Ramakrishnan (Partner) and René Semmelweis, LL.M. (Associate).