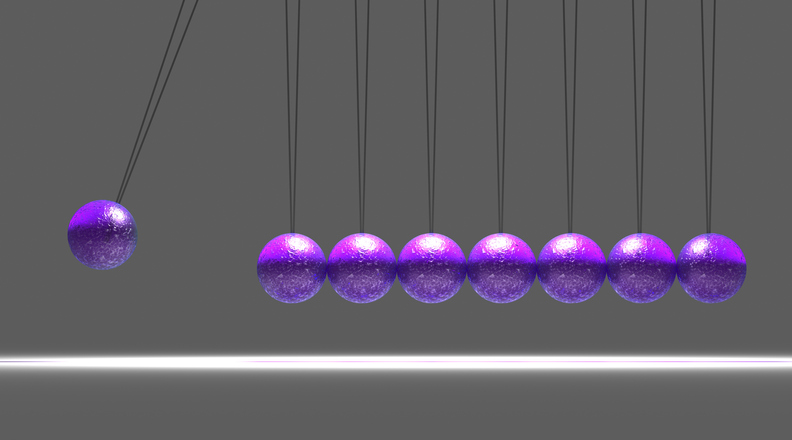 The Joint Lead Managers were advised on German law matters by Linklaters Frankfurt, the Issuer was advised by Wolf Theiss.

The Austrian DCM practice of Rautner Rechtsanwälte advises investment banks as well as issuers on national and international capital market transactions with a focus on bonds, issuance programmes and regulatory matter